We give you the benefit of fine tuning your diesel and petrol vehicles with better performance and good fuel management.Unichip Logo

Fine-tune your vehicle for top performance and economy with the Unichip. 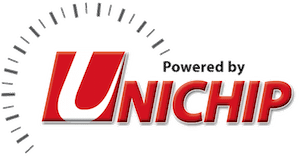 Unichip was the FIRST of its type and still is the best tuning module money can buy, With more than 20 years of development and design gone into the Unichip Q. With constant upgrades, covering all aspects of the hardware and software, this affordable easy to use module is truly an asset to your vehicle.

20 reasons why Unichip is the market leader: 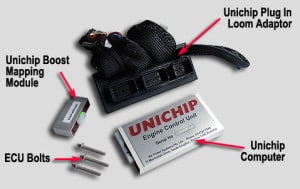 7. Unichip has an EGT protection mode.
8. Unichip can drive extra injectors or drive factory injectors directly.
9. Unichip can be set up for launch control.
10. Unichip can eliminate most road speed governors.
11. Unichip can fully control water injection, nitrous and water spray.
12. Manipulate throttle response. (Most late vehicles with drive by wire)
13. Simulate cat converter signals. (If the cat converter is removed.)
13. Unichip can have up to 5 different maps. –Using a map select switch or a blue tooth switch.
14. Different maps can be from an immobilizer map, high boost, low boost, different octane, and towing.
15. The Unichip has a 95% chance it will be transferable to your next vehicle.
16. Chips are suited to all Australian Vehicles, and fuels.
17. Ease of useability, simple as plug and play.
18. It is the first chip of its kind, now the ENTIRE industry of “Piggy Back” ECU’s has copied the design and signal interpretation.
19. The most in-depth tuning software for this style of chip on the market.
20. Unichip can do v-tech control and other cam timing control. 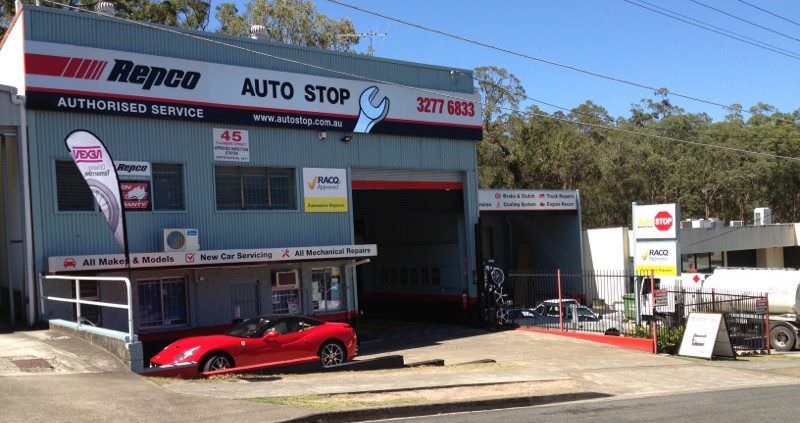 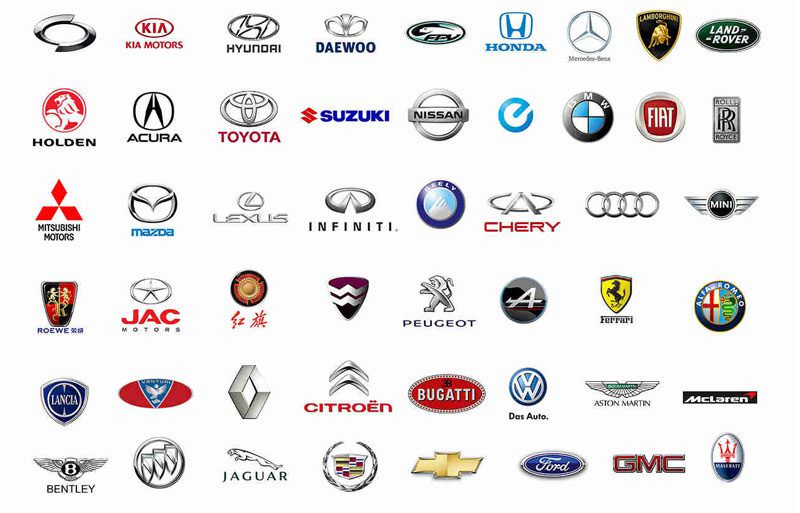